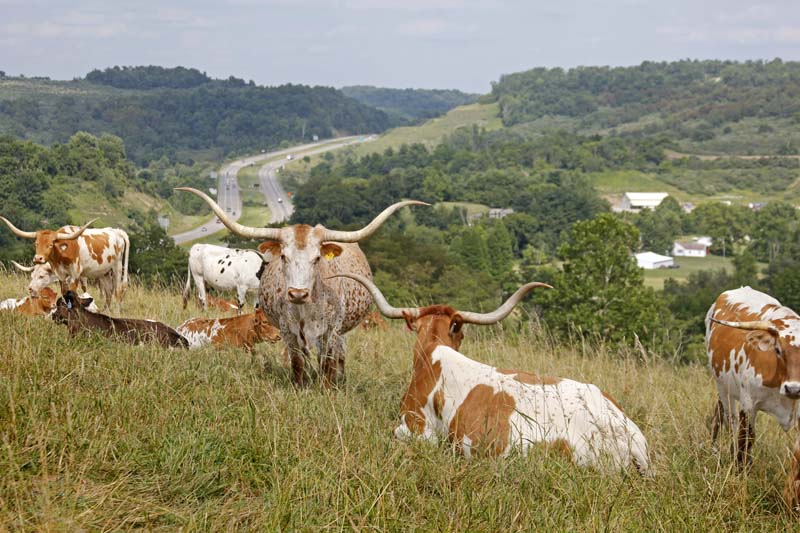 Even if you’re not particularly interested in herbal medicine, you should know what omega 3 fatty acids are and what they do. This is a true wonder drug and most of the great things said about it are no hype. Most health supplements that contain omega 3 become an instant hit among consumers. The hype and the scientific evidence on the effectiveness of omega 3 as a health supplement has become overwhelming. Here are some reasons why this wonderful compound should be a part of a person’s diet.

Omega-3 fatty acids are considered essential fatty acids: They are necessary for human health but the body can’ t make them — you have to get them through food. Omega-3 fatty acids can be found in fish, such as salmon
, tuna, and halibut, other seafood including algae and krill, some plants, and nut oils. Also known as polyunsaturated fatty acids (PUFAs), omega-3 fatty acids play a crucial role in brain function, as well as normal growth and development. They have also become popular because they may reduce the risk of heart disease. The American Heart Association recommends eating fish (particularly fatty fish such as mackerel, lake trout, herring, sardines, albacore tuna, and salmon) at least 2 times a week.

Increase the Presence of Good Cholesterol 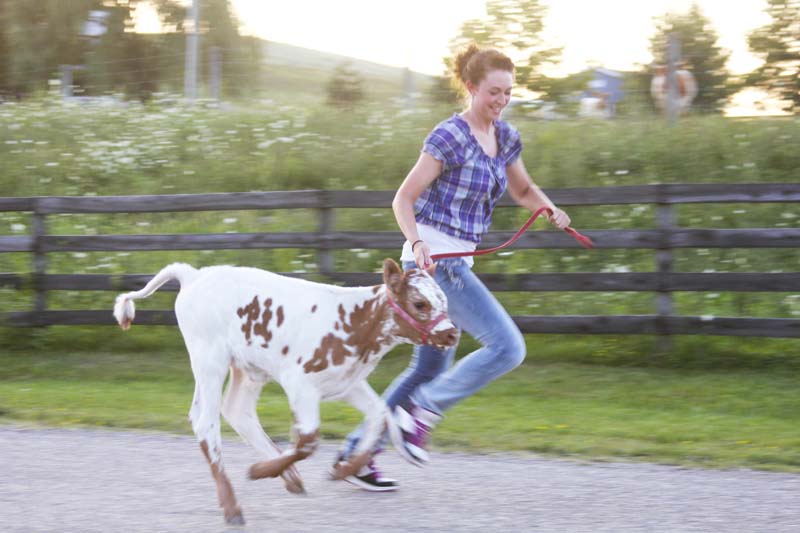 Where to Get It?

The source of omega 3 fatty acid has been subject for debate in the past decade. Fish oil has been proven as a good source of this compound. Many research works are now underway to find out which vegetable oils contain copious quantities of this compound. Omega 3 fatty acids are now available as herbal supplements, but people still want to get this nutrient from natural sources. Eat mackerel, salmon and sardines regularly if you don’t have salmon in your locality. For people who don’t take omega 3 supplements, fish needs to be in the diet on a bi-weekly basis. There are also food products that have been fortified with these compounds like breads and cereals. Although wild raised salmon is regarded as the champion fish source of omega 3, more farm raised salmon is at your local store than wild. The processed feed for farm raised salmon reduces the omega 3 content the same as grain fed cattle have less omega 3 than grass fed cattle. Over 80% of the fish consumed in the USA is imported from around the world. Many patriotic citizens enjoy buying USA products and are bothered by imported fish products.

Grass fed beef, naturally grown in the USA, is a product of a known environment. Some consumers are finding that certain groups of cattle are actually superior to fish with consistent 1.45g omega 3 fatty acids per 3 oz serving. As more research is being done, the healthy life style of free range cattle is proving to not only be higher in omega 3, but also superior in protein (19g) iron, and low, zero (0) carbohydrates. (LHT Heat & Serve beef http://www.head2tail.com/beef/Images/beeflabel.jpg)

As confidence multiplies about eating local, ask your food provider about the *actual ingredients on all meat food products. Always check the official tested USDA omega 3 content on the package. All meats, vegetables and even herbal supplements are not created equal.

*Only purchase products with a USDA nutrition fact list. If it doesn’t have enough Omega 3 to test, don’t think it is a good source of Omega 3.